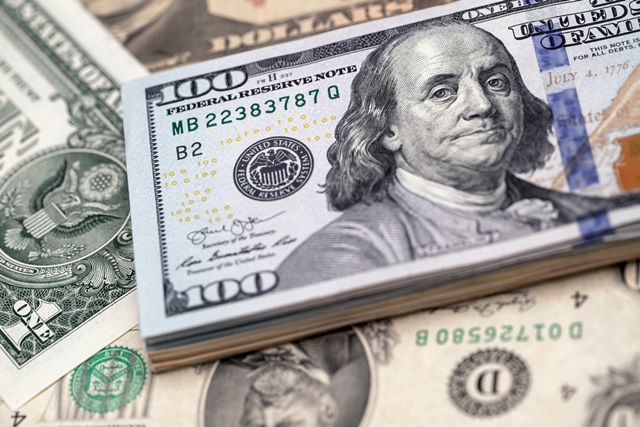 Safe-haven flows stemming from global growth concerns drove the US Dollar to a fresh 20-year peak against its major peers last Friday, while the US currency traded within striking distance from that level on Monday.

“The (dollar) could remain expensive until the risks around elevated global inflation, European energy security and China’s growth outlook have been resolved,” analysts at Barclays wrote in an investor note, cited by Reuters.

“This week’s U.S. CPI will be an important piece of the puzzle as the Fed decides between 50 basis points and 75 basis points ahead of the July meeting.”

US CPI inflation numbers are due out on Wednesday and another red-hot reading could indicate a need for more aggressive rate hikes to bring inflation under control.

The EUR/USD pair was hovering just above last Friday’s near 20-year trough of 1.0072, with the common currency pressured by EU energy concerns. The largest single pipeline that delivers Russian gas to Germany begins annual maintenance on Monday. Gas flows will be discontinued for 10 days, but still, there are concerns the shutdown could be extended due to the military conflict in Ukraine.

A combination of high US Treasury yields and Japan’s election result over the weekend mounted pressure on the Yen.

Meanwhile, NZD/USD was edging down 0.30% to 0.6171 ahead of the Reserve Bank of New Zealand’s policy meeting tomorrow, at which the central bank is expected to hike rates.