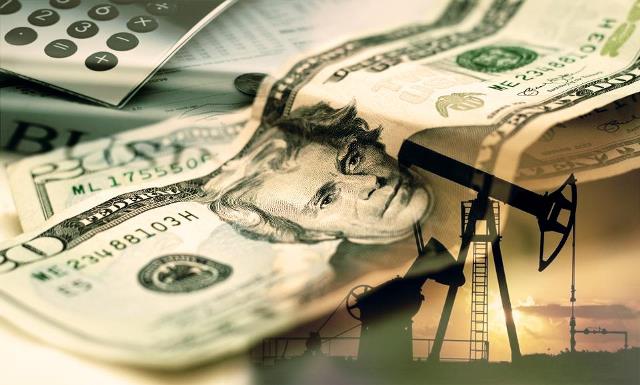 Futures on US West Texas Intermediate Crude Oil rebounded on Thursday after a sharp decline in the prior trading day, while drawing support from tight supply and peak summer fuel demand.

Yesterday WTI Crude retreated over 3% after the Federal Reserve hiked interest rates by 0.75% to rein in surging inflation, or the biggest single-meeting increase since 1994. The Fed also forecast slower economic growth in the upcoming two years.

“Tight fundamentals suggest any dips in oil prices are likely to be short-lived, or shallow, or possibly both,” Howie Lee, an economist at Singapore’s OCBC bank, was quoted as saying by Reuters.

“A rebound in China demand sentiment, and expected seasonal ramp-up in OECD oil demand into August leaves price risk to the upside through 3Q 2022,” Baden Moore, head of commodities research at the National Australia Bank, said.

Meanwhile, Libya’s oil output has decreased to 100,000-150,000 barrels per day, only a fraction of normal levels, after production and export facilities were shut down as a tactic in the political stalemate the African country is facing.

According to a spokesperson for the oil ministry, Libya’s daily loss in export revenue is about $70 million-$80 million due to the shutdowns.