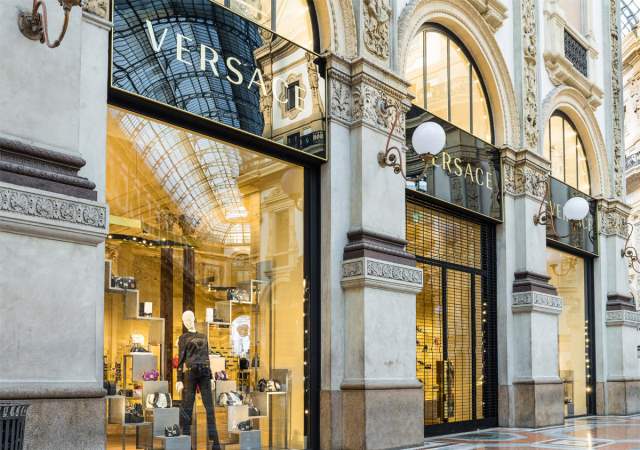 Capri Holdings Ltd (CPRI) on Wednesday revised up its full-year profit forecast, as it signaled strong demand for its Michael Kors handbags and Versace dresses.

Total revenue went up 24.6% year-on-year to $1.49 billion during the fourth quarter ended on April 2nd, while outstripping a consensus of analyst estimates of $1.41 billion.

Excluding special items, Capri earned $1.02 per share during the latest quarter, which compares with market consensus of $0.82 per share.

The company now expects fiscal 2023 profit of $6.85 per share, an upward revision from $6.60 per share, as forecast previously.

On the other hand, Capri revised down its fiscal 2023 revenue forecast to $5.95 billion from a prior estimate of $6.1 billion, since China’s COVID-19 lockdown measures led to store closures.