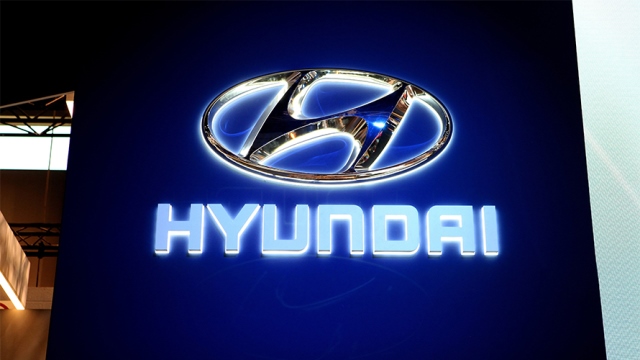 Hyundai Motor Group (005380) said over the weekend that it intended to invest additional $5 billion in the United States by 2025, as it seeks to bolster collaboration with US companies in advanced technology.

The group’s investments will focus on areas such as robotics, urban air mobility, autonomous driving and artificial intelligence.

The third-largest auto maker by vehicle sales worldwide had said last Friday that it would invest $5.5 billion in Georgia to build electric vehicle and battery facilities.

Hyundai Motor Group’s new investment brings its planned investment total in the US through 2025 to over $10 billion, which compares with $7.4 billion in investments it had announced in 2021.

“Thanks to Hyundai, we are being part of this transformative automobile sector and accelerating us on a road where we’re going to be handing to United States of all electric future,” President Joe Biden said at a news conference in Seoul, cited by Reuters.

“I am confident that this new plant in Georgia will help us become a leader in the America automobile industry with regards to building high quality electric vehicles for our U.S. customers,” Hyundai Motor Group’s executive chair Euisun Chung said during the same event.