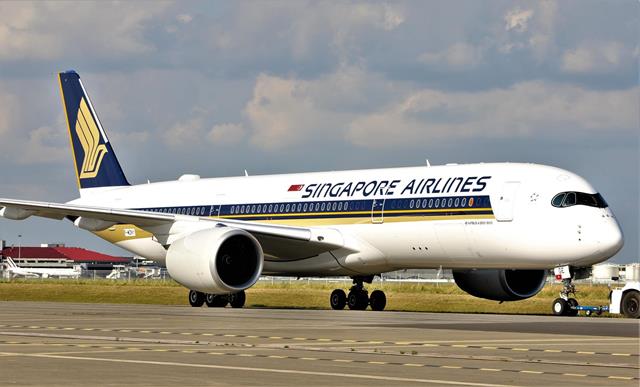 In April, the US plane maker said its customers would receive the first 777X jet in 2025, compared with a previous target of late 2023.

Prior to the delay, Singapore Airlines had anticipated to receive the first of the 31 ordered 777X planes by the end of 2023.

“At the moment I don’t think that our growth plan will be severely hampered,” Singapore Airlines’ CEO Goh Choon Phong was quoted as saying by Reuters.

“We do have some flexibility in terms of making up for any potential loss of capacity,” he added.

Earlier this week the air carrier reported a smaller annual loss of SGD 962 million during the 12 months ended on March 31st and said the outlook was improving with travel restrictions being lifted.

Meanwhile, the company’s annual revenue rose twofold to SGD 7.6 billion during the period.

Passenger capacity is expected to average around 61% of pre-pandemic levels during the first quarter of the current financial year and around 67% during the second quarter, the airline said.