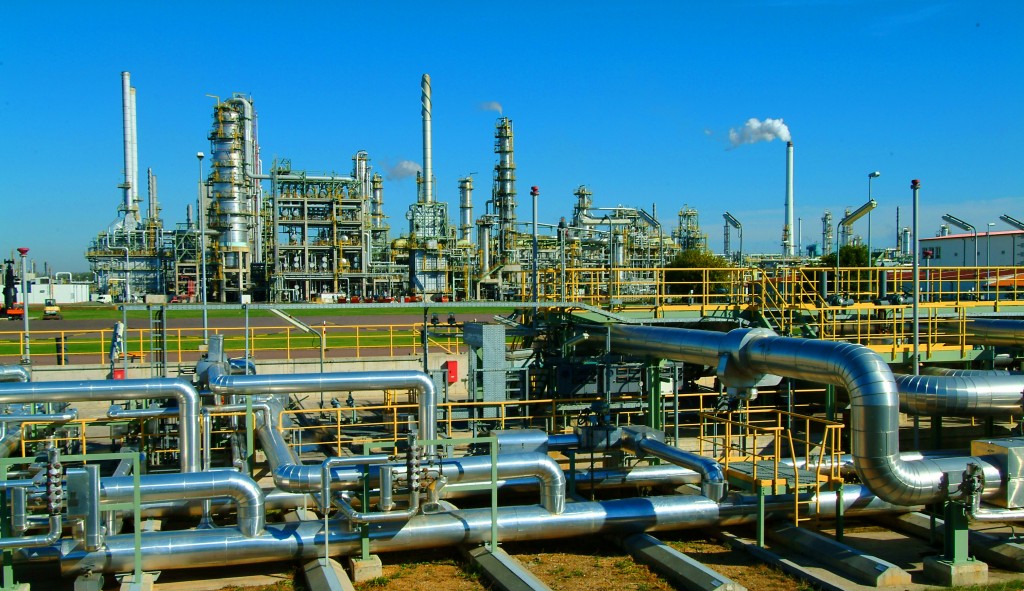 Futures on US West Texas Intermediate Crude Oil retreated more than 2% on Thursday in what has so far been a volatile week, as recession concerns pressured global markets, overshadowing supply hurdles and geopolitical tensions.

Oil, along with other market segments, has been under pressure this week due to a complex of factors, including monetary policy tightening, dollar strength unseen in 20 years, prolonged coronavirus-related lockdowns in China, as well as worries over high inflation and possible recession.

The latest macro data from the United States showed annual CPI inflation stood at 8.3% in April, slowing down from 8.5% in March, but still remained well above the Federal Reserve’s 2% inflation objective and reinforced the view that interest rates will need to be raised quickly to counter it.

On the other hand, supply concerns related to Russia’s incursion into Ukraine have led to a more than 35% surge in oil prices so far this year. Yesterday WTI Crude Futures soared almost 6%, after Russia sanctioned 31 companies based in countries which have already imposed sanctions on Moscow in relation with its “special military operation” in Ukraine.

Oil prices are also being supported by a pending EU ban on Russian oil that could additionally tighten global supply. The Russian embargo vote requires unanimous support, but it has been postponed, since Hungary opposes the move because it would disrupt its energy security.

Still, oil price gains seemed to have been capped by China demand concerns, as the country is struggling to curb COVID-19 spread.

“Until we see some significant policy support coming through in China or policymakers adopt an alternative strategy to COVID (which seems very unlikely), oil prices could remain capped near term,” Stephen Innes, managing partner at SPI Asset Management, was quoted as saying by Reuters.