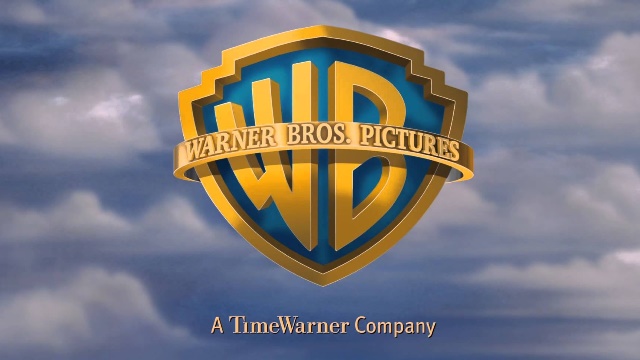 The company’s total revenue surged 13% year-on-year to $3.16 billion in the latest quarter, supported by a rebound in ad spending and the Beijing Winter Olympics.

Yet, the figure did not take into account results for WarnerMedia, pay TV channels such as CNN and streaming service HBO Max.

Warner Bros Discovery’s net income attributable to shareholders went up to $456 million ($0.69 per share) during the quarter from $140 million ($0.21 per share) in the year-ago period.

During a call with investors, the company’s Chief Financial Officer Gunnar Wiedenfels reaffirmed an objective to achieve $3 billion in cost savings, as he cited the recent decision to cancel CNN+ as an example.

“A lot of synergy potential is really going to come from cost avoidance and elimination of planned expenses for the streaming business,” the CFO said.

Last week Warner Bros Discovery said it would shut down its CNN+ streaming news service less than 1 month after its launch. The service got off to a disappointing start, as it reportedly attracted only 10,000 viewers per day.

In the three months before the merger between Discovery Inc and AT&T Inc’s WarnerMedia assets was finalized, the number of total paid streaming subscribers went up to 24 million.

The shares of Warner Bros Discovery closed lower for the seventh time in the past ten trading sessions on NASDAQ on Tuesday. It has also been the steepest single-session loss since January 26th. The stock went down 7.77% ($1.67) to $19.83, after touching an intraday low at $19.63. The latter has been a price level not seen since October 29th 2020 ($19.07).