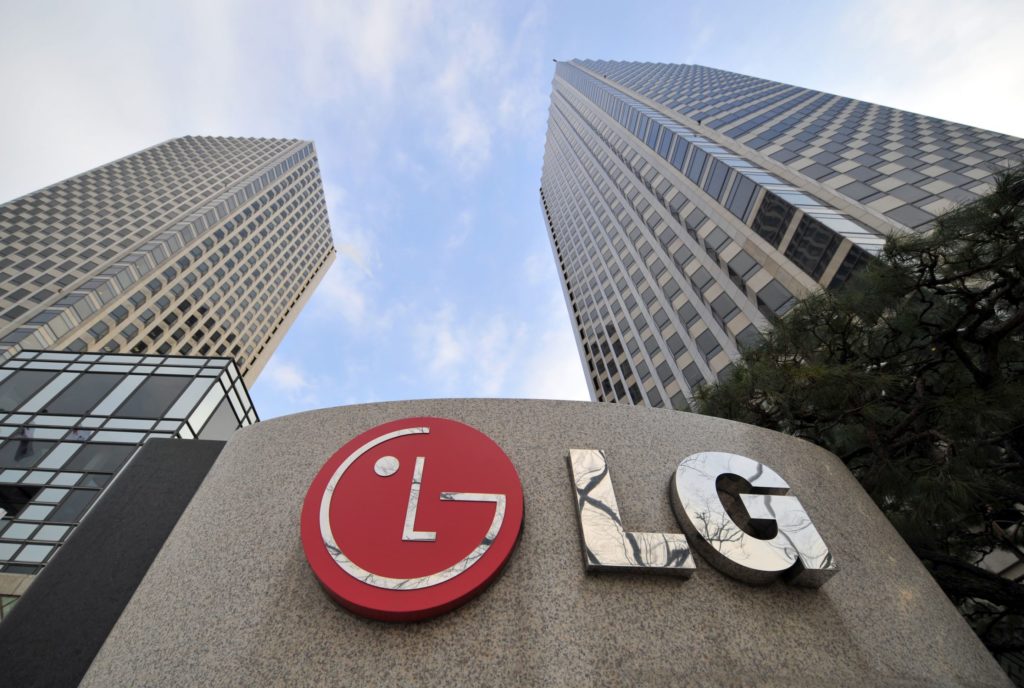 South Korea’s LG Energy Solution Ltd (LGES) announced on Wednesday plans to invest as much as $1.5 billion to establish a joint venture with Stellantis NV in Canada.

In October, LGES and Stellantis NV formed an electric vehicle battery production joint venture, while aiming to initiate the production process by the first quarter of 2024. That joint venture is expected to have an annual production capacity of 40 gigawatt hours of batteries.

In a separate regulatory filing, the company said it intended to acquire a $542 million stake in ES America, as it seeks to satisfy demand from electric vehicle startups in the United States.

According to Reuters, LG Energy Solution is planning to establish a plant in Arizona to primarily produce cylindrical battery cells.

LGES operates its own plant in Michigan and also has two battery joint ventures with General Motors Co in Ohio and Tennessee.

At present, the South Korean company has battery production facilities in the United States, China, South Korea, Indonesia and Poland.

Among its clients are auto makers such as Tesla Inc, General Motors and Volkswagen AG.