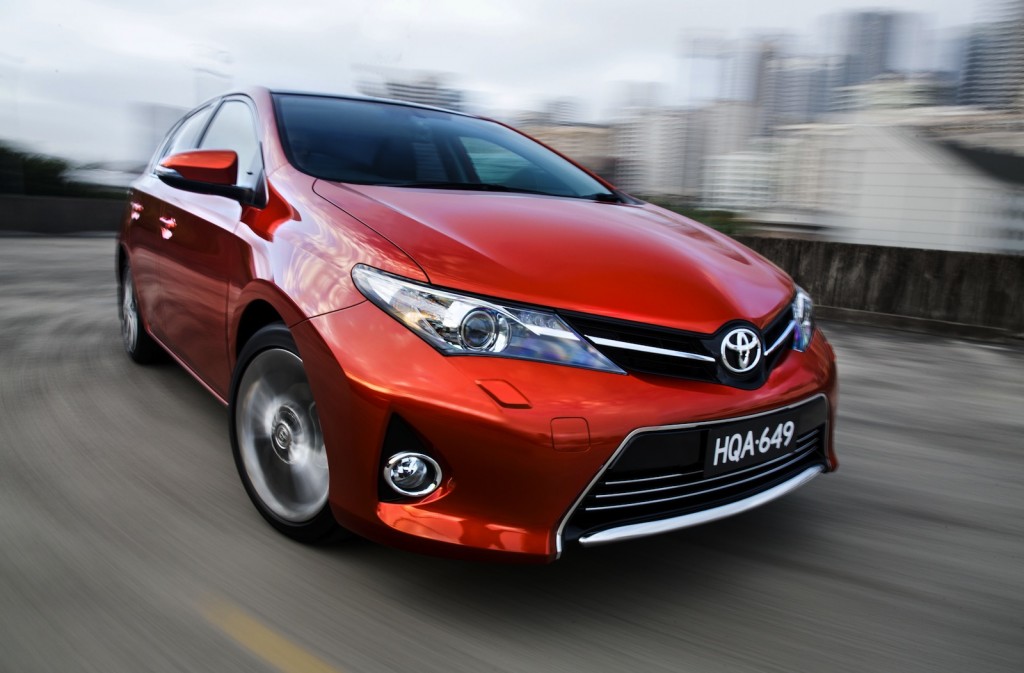 Toyota Motor Corp (7203) announced on Thursday that it would reduce its global production target in April by 150,000 units to 750,000 units due to continuing semiconductor shortage as well as COVID-19 pandemic.

The company expects monthly global production for the period from April to June to be approximately 800,000 vehicles on average.

According to a Toyota executive, global vehicle production will be reduced by 10% in May and by 5% in June compared to prior estimates issued earlier this year.