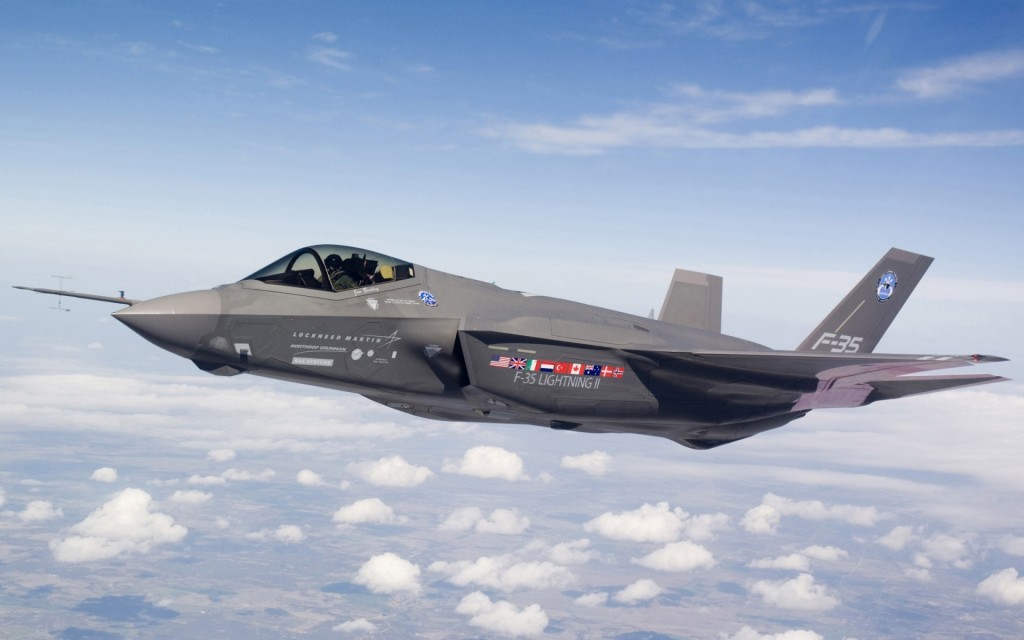 Lockheed Martin Corp (LMT) said earlier this week that it had delivered the 500th F-35 jet. The latter is a US Air Force F-35A, which will be delivered to the Burlington Air National Guard Base in Vermont.

“These milestones are a testament to the talent and dedication of the joint government, military and industry teams,” Greg Ulmer, vice president and general manager of Lockheed Martin’s F-35 program, said in a press release.

“The F-35 is delivering an unprecedented 5th Generation combat capability to the warfighter at the cost of a 4th Generation legacy aircraft,” Ulmer added.

The same media also reported that at least 10 out of 20 surveyed investment analysts had rated Lockheed Martin Corporation’s stock as “Hold”, while 9 – as “Buy”.