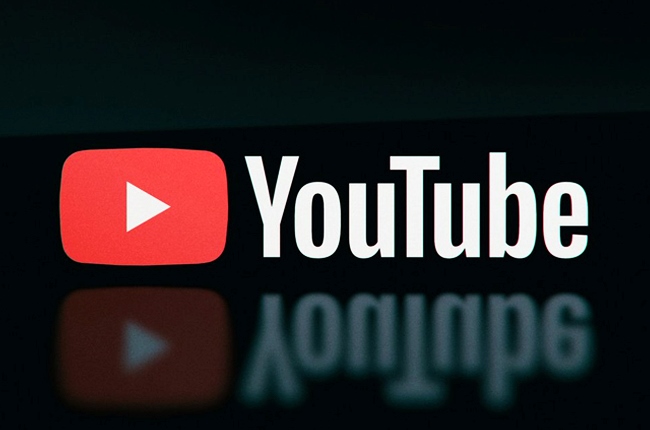 YouTube said last week that it would impose a ban on Russian state-funded media channels globally.

Russian state media has been publishing articles and coverage that depicted Ukraine as an aggressor and a nuclear threat since before Russia’s military forces invaded the country in late February.

Previously, YouTube had blocked media channels such as RT and Sputnik for Europe-based users after Russia’s incursion into Ukraine.

”In line with that, we are also now blocking access to YouTube channels associated with Russian state-funded media globally, expanding from across Europe.”