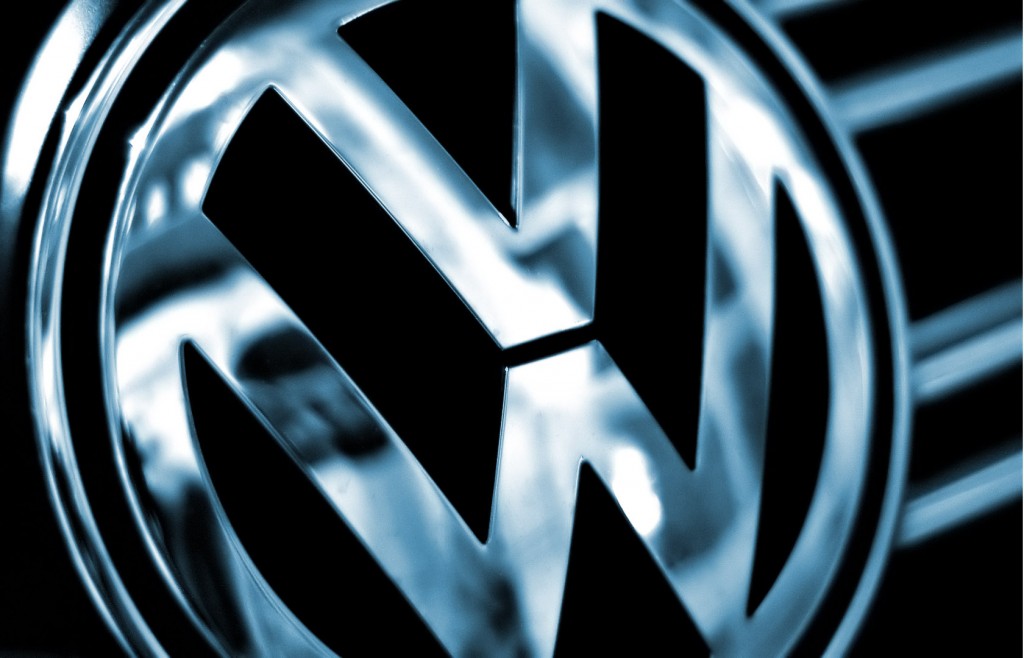 Volkswagen AG (VOWG) warned on Tuesday that production cuts were very likely at some of its plants, including the one it has in Wolfsburg, since deliveries from its suppliers in Ukraine have been obstructed following Russia’s military assault.

As a result, Volkswagen will probably not be able to produce at its Wolfsburg facility during the week of March 14th.

Production at that particular plant will already be reduced from the week of March 7th, Volkswagen said.

The company also said that production of Volkswagen brand electric vehicles at the facilities in Zwickau and Dresden had been temporarily halted this week.

In January, the largest European auto maker reported its lowest sales in 10 years in 2021 as it delivered 8.9 million vehicles.

The auto maker also said it expected supply chain conditions to remain volatile during the first half of 2022.