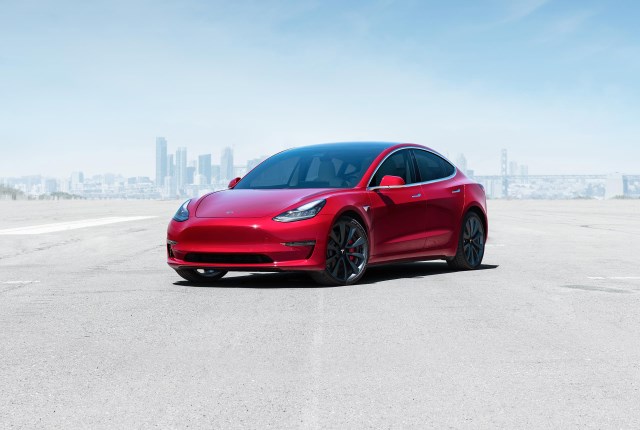 According to TipRanks, at least 17 out of 30 surveyed investment analysts had rated Tesla Inc’s stock as “Buy”, while 7 – as “Hold”. The median price target on the stock stands at $1,107.50.