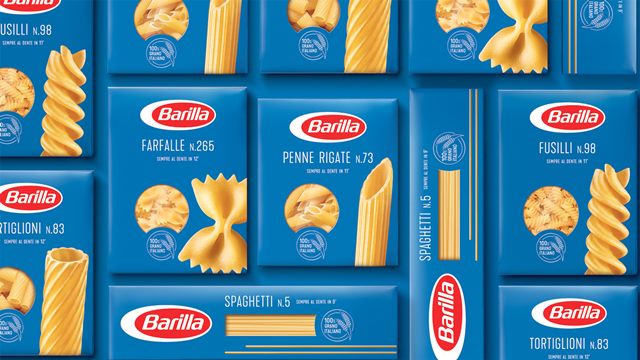 The largest pasta maker globally, Barilla, unveiled a new high-end pasta range, as it seeks to keep up with consumer tastes for premium quality foods.

The new pasta is to be packaged in bright red carton boxes, so that it can be distinguishable from the company’s traditional pasta packaged in dark blue boxes.

Barilla will also have a new logo visualized on both its blue and red pasta boxes.

The dark blue boxes for the classic pasta will no longer have a plastic window, the company said. The move is expected to help Barilla reduce its plastic consumption by 126 tonnes per year.

The 145-year old family-owned firm said that it would sell the new pasta in 8 European countries as well as in Australia in 2022.