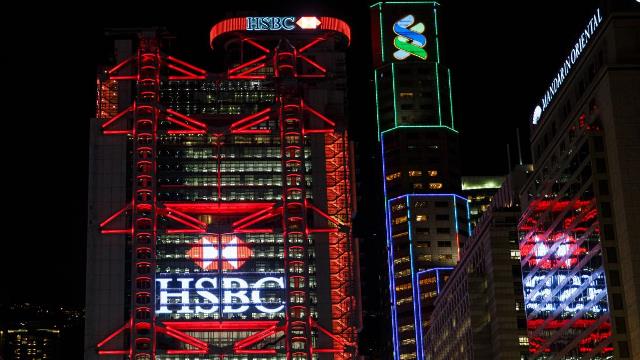 HSBC (HSBA) said last week that it had obtained regulatory approval in China to take full ownership of its life insurance joint venture in the Asian country, as the financial giant seeks to keep expanding its non-core banking services.

The banking group has received approval from the Shanghai office of the China Banking and Insurance Regulatory Commission to buy out the remaining 50% in its venture, HSBC Life China.

The life insurance venture was established in 2009 and is based in Shanghai, while it also maintains a foothold in 10 Chinese cities.