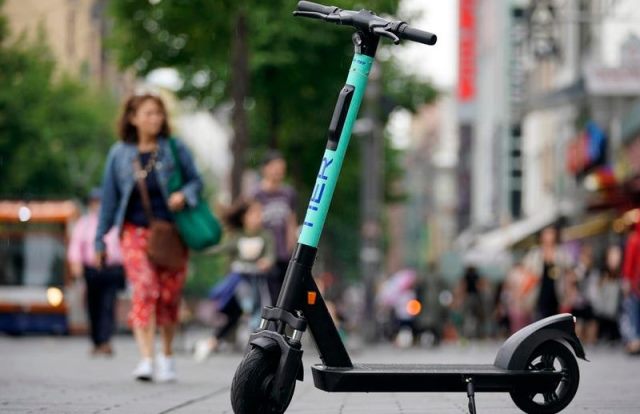 Berlin-headquartered e-scooter operator TIER Mobility said earlier this week it had acquired bike-sharing firm Nextbike in an attempt to form the largest provider of shared lightweight vehicles in Europe.

The deal, whose financial details were not disclosed, will combine rentable bicycles, e-bicycles, e-scooters, e-mopeds and cargo bikes in a single network.

According to the two companies, a combination of Nextbike’s infrastructure and TIER’s financial power, boosted by a recent financing round of $200 million which increased TIER’s valuation to $2 billion, is expected to enable them to operate with 250,000 vehicles in 400 cities.

“The acquisition of Nextbike – with its unrivalled experience and relationships across hundreds of cities – is a unique opportunity to take bikeshare to the next level,” TIER’s Chief Executive Officer Lawrence Leuschner was quoted as saying by Reuters.

Earlier this month, TIER Mobility also said it had launched 500 of its e-bikes in Islington, United Kingdom, and announced plans to roll out the green transport option across a larger part of London next year.