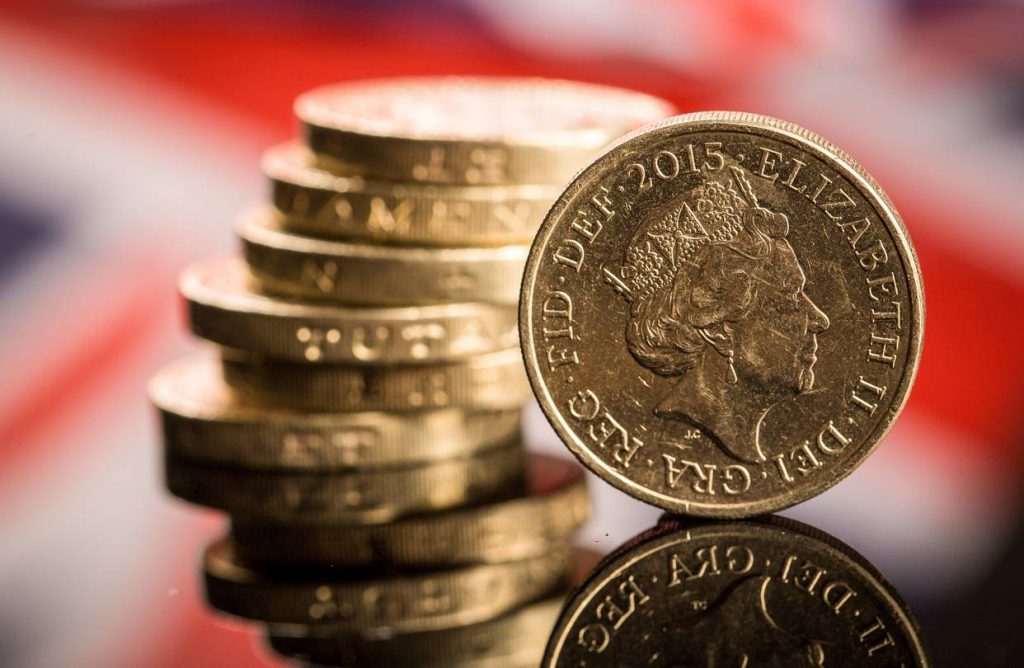 GBP/USD gained on Monday, while extending a rebound from a nine-month trough registered on September 29th, supported by rising expectations that the Bank of England could have to raise interest rates sooner in order to tackle a surge in inflation.

“In the UK, markets are clearly taking the view that the BoE will be forced to act much sooner than hinted at by policymakers,” ING wrote in an investor note.

Last week Bank of England Chief Economist Huw Pill reiterated that the size and duration of the rise in inflation was proving greater than anticipated.

Meanwhile, against a basket of six major peers, the US Dollar held firm on Monday, not far from a one-year high of 94.503, as market players still remained confident that the Federal Reserve would announce a bond-purchase program tapering in November despite September’s softer job growth.

benchmark US 10-year bond yield reached a four-month high of 1.617% on Friday, even after the latest government data showed the slowest US job growth in nine months in September, well below market estimates. Employers in all sectors of US economy, except the farming industry, added 194,000 new jobs last month, compared with a market consensus of 500,000.

On the other hand, August’s payrolls number was revised up, while the US rate of unemployment fell to an 18-month low, indicating that concerns of labor shortage remained justified.

“Although the headline payroll figure was weak, when you look into details, the outlook remains solid and there isn’t anything that would prevent the Fed from tapering next month,” Shinichiro Kadota, senior FX strategist at Barclays, was quoted as saying by Reuters.