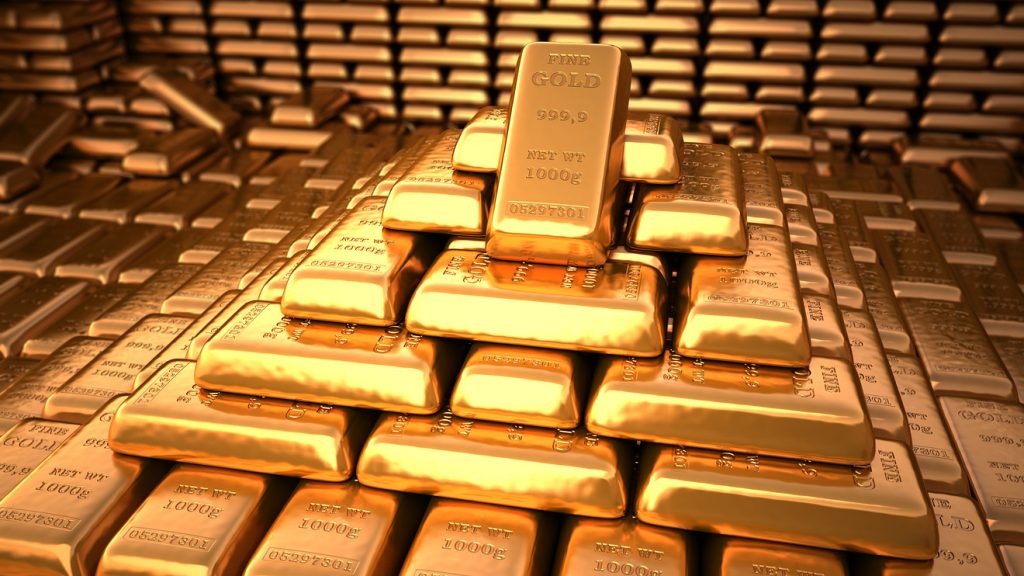 Spot Gold rebounded from an over one-month low on Friday, but was still poised to register a weekly loss as the US Dollar held ground near a three-week peak ahead of the highly anticipated Federal Reserve policy meeting next week.

“While support at $1,750 has so far held, with some speculative short-covering lifting prices slightly, the bounce looks anaemic and gold faces another test of $,1750 as the dollar remains firm,” Jeffrey Halley, senior market analyst for Asia Pacific at OANDA, was quoted as saying by Reuters.

Yesterday the yellow metal retreated more than 2%, as the US Dollar gained sharply after data showed US retail sales had risen unexpectedly in August, while adding to expectations of the Federal Reserve tapering monetary stimulus sooner.

Gold looked set to register its second straight week of losses, while being down 1.41%. The yellow metal has retreated 2.82% so far in September, following a rather flat performance in August.

The US Dollar Index, which reflects the relative strength of the greenback against a basket of six other major currencies, was inching down 0.07% to 92.802 on Friday. Earlier this week the DXY climbed as high as 92.964, which has been its strongest level since August 27th (93.181).

Near-term investor interest rate expectations were without change. According to CME’s FedWatch Tool, as of September 17th, investors saw a 100.0% chance of the Federal Reserve keeping borrowing costs at the current 0%-0.25% level at its policy meeting on September 21st-22nd, or unchanged compared to September 16th.