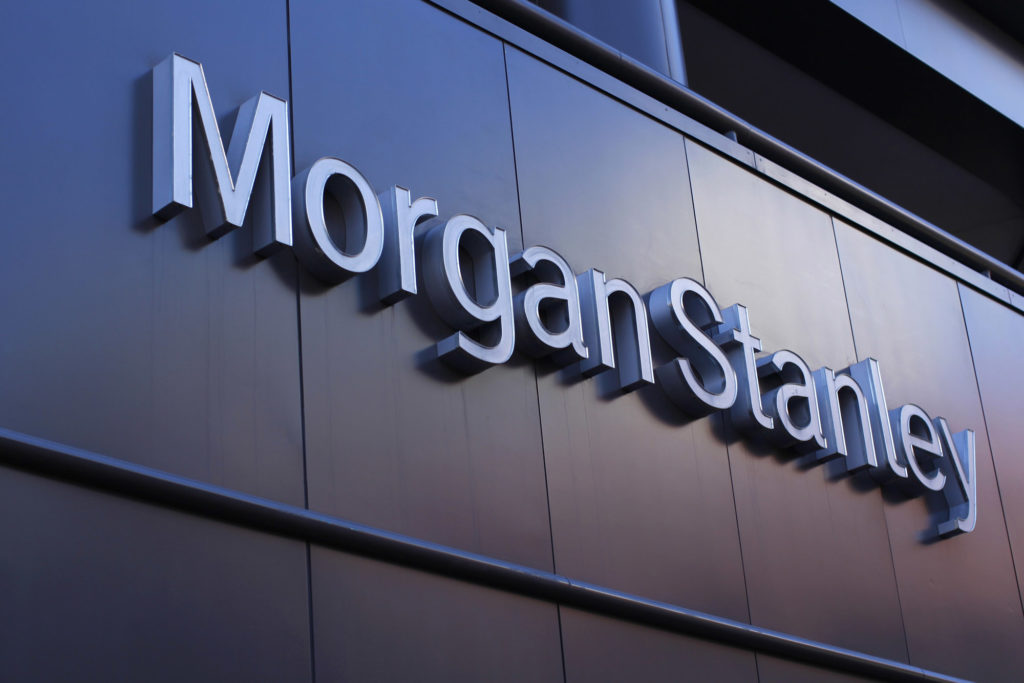 Morgan Stanley (MS) has raised salaries for starting analysts in its institutional securities division. It has been the latest major bank to increase pay as demand for entry-level workers remains high.

According to a report by Business Insider, the pay change is to take effect in January.

According to the same media, citing a source with knowledge of the matter, Morgan Stanley has increased pay for all starting analysts to $110,000 in its sales and trading, research, investment banking and global capital markets divisions.

The Wall Street bank raised the base salary for first- and second-year bankers in its investment bank and global capital markets divisions in July to at least $100,000 from about $85,000 previously.

According to TipRanks, at least 11 out of 15 surveyed investment analysts had rated Morgan Stanley’s stock as “Buy”, while 4 – as “Hold”. The median price target on the stock stands at $104.57.