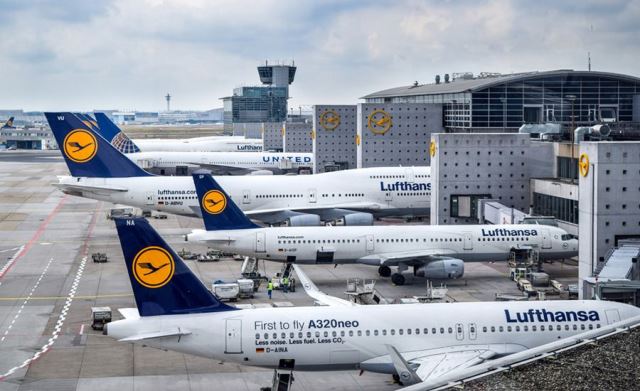 Germany’s financial agency said earlier this week that the government intended to sell up to a quarter of its 20% stake in Lufthansa during the upcoming weeks, as it cited the positive developments at the previously bailed out air carrier.

This 20% state stake was obtained for as much as EUR 300 million, as part of the rescue of the German company, at a moment when the entire aviation industry was struggling as a result of the COVID-19 crisis.

Germany’s Economic Stabilization Fund (WSF), established to help businesses deal with the effects of the pandemic, had granted a EUR 6 billion package to Lufthansa.

The WSF has already announced intentions to sell the entire stake, which is currently worth more than EUR 1 billion, prior to the end of 2023.

Meanwhile, Lufthansa has already announced plans to issue new shares, probably prior to the parliamentary elections on September 26th, in order to help return bailout money to taxpayers.