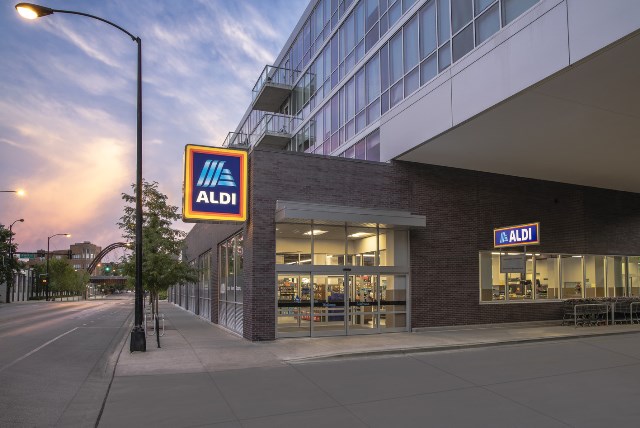 Aldi said earlier this week that it intended to hire more than 20,000 new workers and increase their pay in the United States in preparation for the busy holiday season.

The grocery chain said that its average national starting wages for store and warehouse workers had been raised to $15 and $19 per hour respectively.

The company also said it would host a Hiring Week in September to fill a number of job positions, including cashiers, stockers and associates, based at its over 2,100 stores and 25 warehouses across the United States.

Aldi appears to be among the first retailers to announce holiday season hiring plans at a time when a number of restaurant operators have been forced to cut their hours of operation and limit operations solely because of labor shortages.