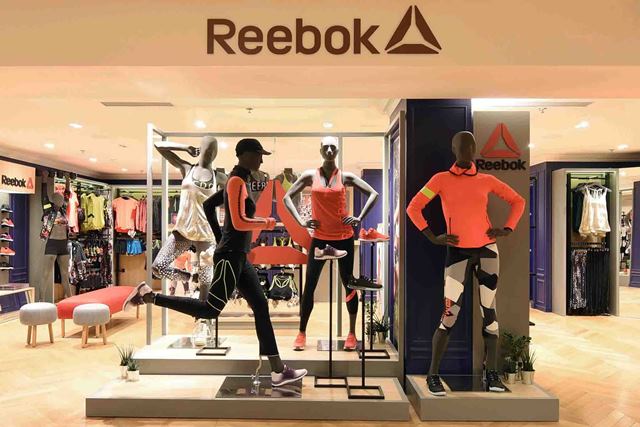 Adidas has agreed to sell Reebok to Authentic Brands Group (ABG) in a deal valued at EUR 2.1 billion ($2.5 billion), as the German sporting goods manufacturer intends to focus on its core brand.

Adidas acquired Reebok in 2006 for as much as $3.8 billion in an attempt to better compete with rival Nike, however Reebok’s disappointing performance triggered, on many occasions, calls from investors to divest the brand.

After taking over as Adidas Chief Executive in 2016, Casper Rorsted initiated a turnaround plan that helped Reebok become profitable again, but its performance still lagged behind the core Adidas brand and was later affected by the coronavirus pandemic.

Last week Adidas announced that Reebok’s first-half revenue surged to EUR 823 million from EUR 600 million in the same period a year earlier, while the brand reported a net profit of EUR 68 million in H1, which compares with a net loss of EUR 69 million in H1 of 2020.

The German apparel maker said that the sale did not affect its financial outlook for the full year or the objectives set in the five-year strategy it announced in March.

Reebok is to retain its headquarters in Boston and will continue operating in North and Latin America, Asia-Pacific, Russia and Europe. The brand will also keep working closely with Adidas during the transition, it said.

ABG has sold more than 30 labels in nearly 6,000 stores for the past 11 years, while its brands include apparel chains Aeropostale and Forever21 along with Sports Illustrated magazine.