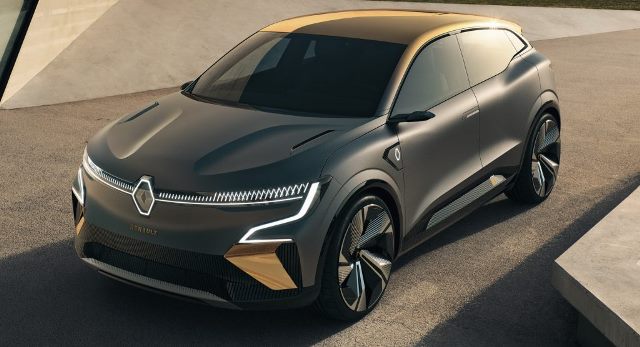 Renault SA (RENA) has inked a five-year lithium supply deal with Vulcan Energy Resources Ltd, which has been the latest move by an electric car maker to lock in supply of the battery metal ahead of a forecast increase in demand.

Under the agreement, Vulcan will supply 6,000 to 17,000 tonnes of lithium per year to Renault from its geothermal brine deposits in Germany, starting in 2026.

Vulcan intends to invest EUR 1.7 billion to establish geothermal power stations and facilities for lithium extraction, as it aims to begin production of the white metal in 2024.

Companies working on geothermal projects usually extract super-hot lithium-rich brine from underground reservoirs and use the heat to produce electricity. Then, they extract lithium from the brine. After that, they reinject the brine into the earth, which makes the process more sustainable compared to open-pit mines and brine evaporation ponds.

Renault SA, whose brands also include Alpine and Dacia, has said it aims to make 90% of Renault models fully electric by the year 2030.