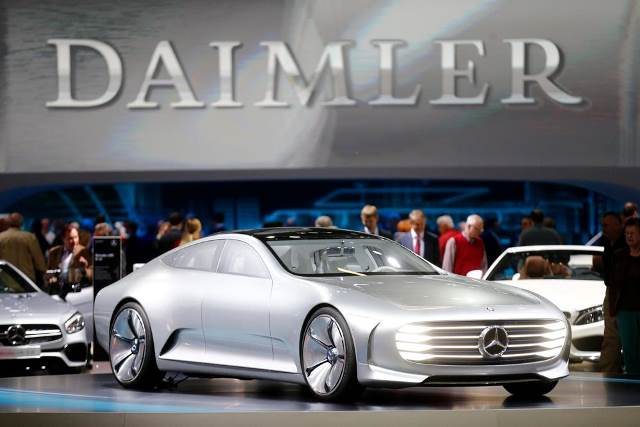 Daimler AG (DAIGn) said last week that it would retain a 35% stake in the trucks division, which it intends to spin off by the end of this year.

Daimler shareholders are expected to vote on the spin-off of Daimler Truck Holding AG as a separate listed entity during an extraordinary general meeting on October 1st. For every two Daimler shares they own, shareholders will receive one share in the trucks division.

Daimler will also be renamed Mercedes-Benz Group AG in order to point out its focus on the car and van business, the luxury auto maker said.

Daimler Truck Holding AG will be provided with net liquidity of EUR 5 billion until the end of 2021, when the truck maker’s shares are due to start trading, the company said.

“With this courageous step into a new future, we are creating added value with two pure-play companies for our customers, employees, shareholders and partners.”