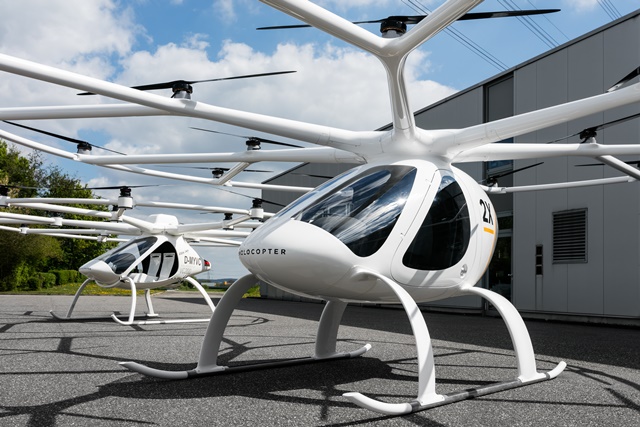 The company did not disclose any financial details of the agreement.

“Volocopter is now the first and only electric vertical take-off and landing company to have both the necessary design and production organization approvals to advance its aircraft toward commercial launch,” the German company said in a statement, cited by Reuters.

Volocopter’s two-seater flying taxi is expected to be put into commercial service for the Paris Summer Olympics in 2024.

The company also has a similar cargo-lift drone under development.