Skip to content
Home  »  Stock News   »   Dollar General shares gain for a third straight session on Wednesday, up to 20,000 workers to be hired this spring as economy re-opens 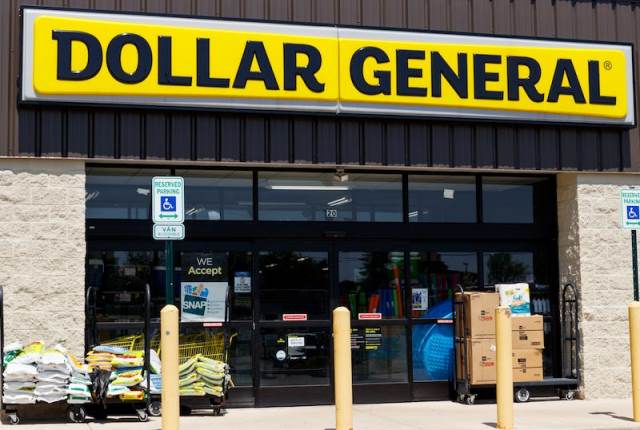 Dollar General Corp (DG) on Wednesday announced plans to hire up to 20,000 workers this spring.

It is the latest company to announce a hiring spree, with more segments of the US economy re-opening and fiscal stimulus kicking in.

In a statement, the US company said that hiring events would be hosted later in April for roles at its stores, distribution centers and corporate offices.

The planned hiring numbers were lower than what Dollar General had announced a year ago, when it hired more than 50,000 workers to support an increase in sales at its stores at the height of coronavirus-related lockdowns.