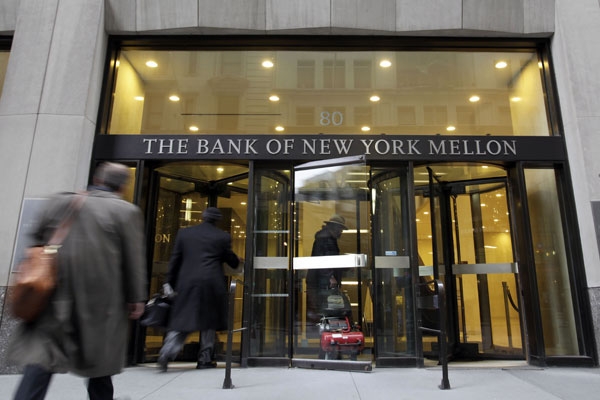 “Despite the near term low short rate headwinds, we expect the combination of rising rates, strategic initiatives, and active expense/capital management to drive stronger revenue and earnings growth over the next few years,” BofA Securities’ Michael Carrier wrote in an investor note.