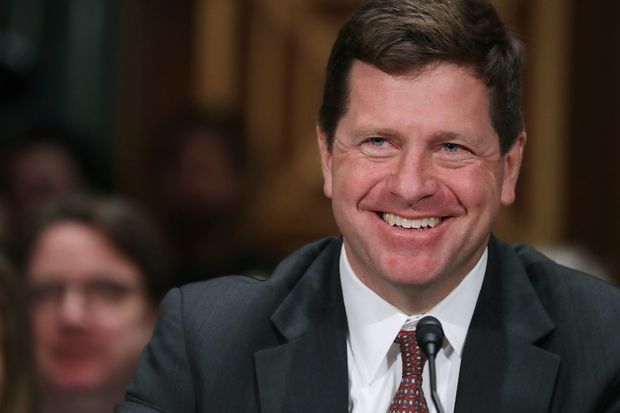 Apollo Global Management Inc said earlier this week that Jay Clayton, former US Securities and Exchange Commission chief, had been appointed as non-executive chairman after company’s founder Leon Black revealed plans to step down from his executive roles.

In January, Black, aged 69, agreed to step down from the post of Chief Executive Officer. Back then, co-founder Marc Rowan was appointed as the company’s new CEO.

Black had planned to remain Apollo’s chairman after an independent review by law firm Dechert found he had paid late financier and convicted sex offender Jeffrey Epstein $158 million for advice on tax and estate planning services during the period 2012-2017.

Black had been cleared of any wrongdoing.

“In the last few months, not only did we announce a transformative merger with Athene, but also expect to report that our first quarter earnings will exceed analyst consensus in all relevant measures,” Leon Black was quoted as saying by Reuters.

“I thus view this as the ideal moment to step back and focus on my family, my wife Debra’s and my health issues, and my many other interests,” Black added.