Skip to content
Home  »  Stock News   »   Alphabet shares close lower on Thursday, over $7 billion to be invested in Google offices and data centers in US this year 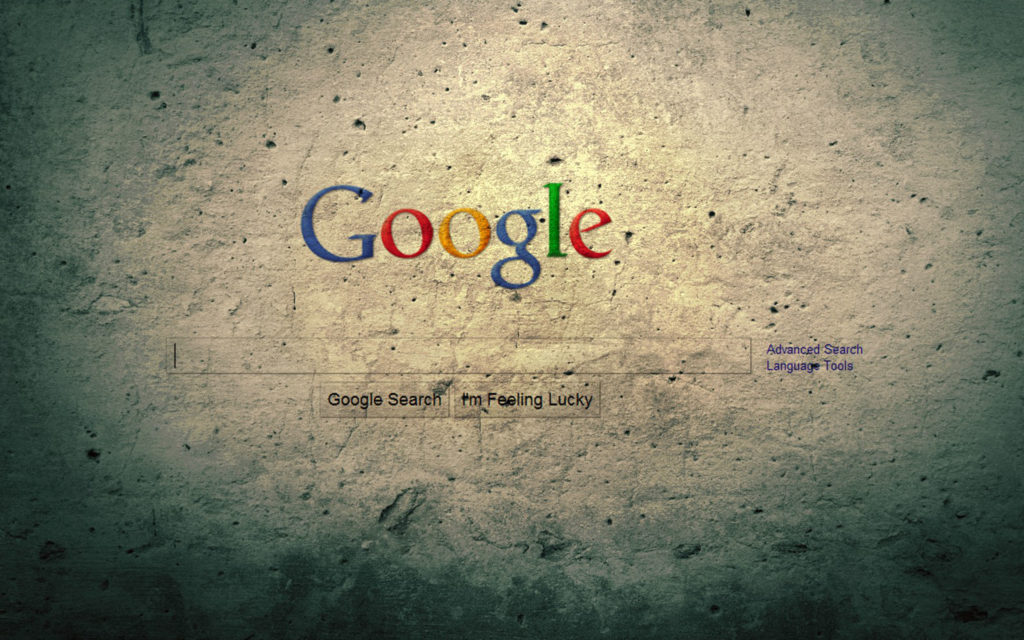 Alphabet Inc’s Google announced on Thursday plans to invest more than $7 billion in offices and data centers across the United States at a time when Internet traffic rises, as COVID-19-related restrictive measures prompted more users and advertisers to go online.

Last year Google invested more than $10 billion in US offices and data centers, while in 2019 – over $13 billion.

The tech giant also intends to invest $1 billion in its home state of California.