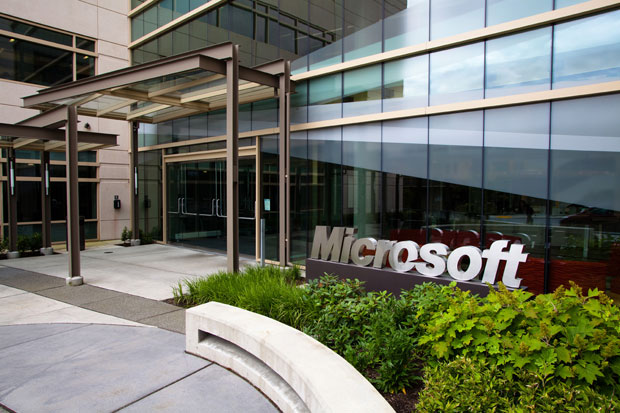 Microsoft Corp (MSFT) said on Tuesday that glitches causing problematic access to some services, including Teams and Outlook.com, had been fixed after an update roll back.

In a tweet, the tech giant had said that the access issues were associated with a “recent change to an authentication system.”

Microsoft also assured that Teams, Outlook.com and Exchange Online were now up and running, while on the other hand, access issues may still be encountered with Microsoft 365 services.