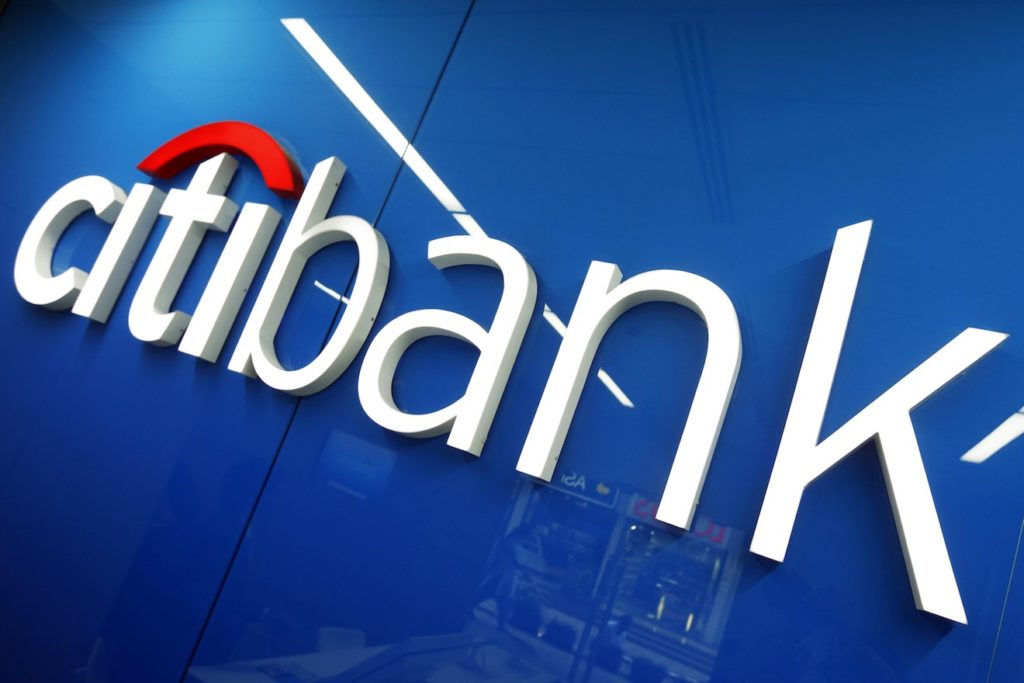 According to a report by Bloomberg Law, citing sources with knowledge of the matter, Citigroup Inc is mulling the divestiture of some retail banking units in the Asia-Pacific area.

The report said that Citigroup’s units in South Korea, Thailand, the Philippines and Australia could be divested. Still, no final decision has so far been made.

“As our incoming CEO Jane Fraser said in January, we are undertaking a dispassionate and thorough review of our strategy,” a spokesperson for Citigroup was quoted as saying by Reuters.

“Many different options are being considered and we will take the right amount of time before making any decisions,” the person added.

Revenue from the bank’s Asian consumer banking business shrank 15% year-on-year to $1.55 billion during the fourth quarter of 2020.

According to the report, the Wall Street bank is also assessing its Mexican consumer banking business, but a divestiture is not that likely.

The same media also reported that at least 18 out of 26 surveyed investment analysts had rated Citigroup Inc’s stock as “Buy”, while 7 – as “Hold”.