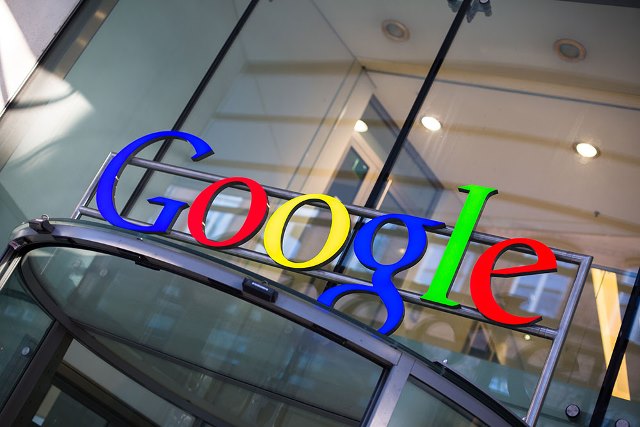 According to an announcement by the US Department of Labor earlier this week, Alphabet Inc’s Google will seek to settle allegations, that it underpaid female employees and unfairly passed over female and Asian candidates for job openings, by spending $3.8 million.

An investigation by the Office of Federal Contract Compliance Programs had found “preliminary indicators” that between 2014 and 2017, at times, 2,783 women in Google’s software engineering group in Mountain View, California, as well as in the Seattle region were underpaid.

The investigation also found hiring rate differences, which placed women and candidates of Asian origin at a disadvantage during the year ended August 31st 2017, for roles in software engineering in San Francisco and Sunnyvale, California, as well as in Kirkland, Washington.

According to the settlement, which urges Google to review hiring and remuneration practices, 5,500 employees and job candidates will receive $2.6 million in back pay.

At the same time, $1.25 million will be set aside for pay adjustments for engineers in Mountain View, Kirkland, Seattle and New York over the upcoming five years.