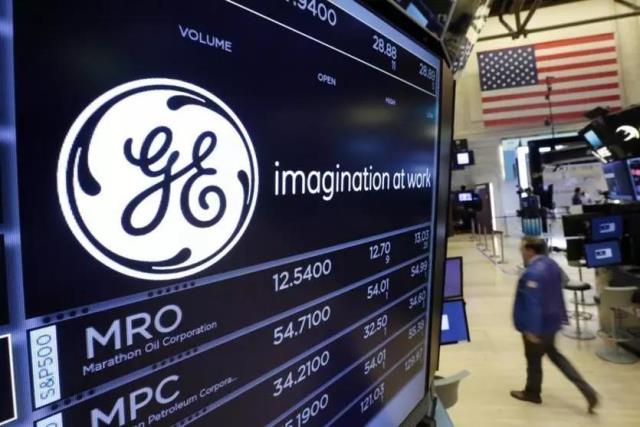 Free cash flow from industrial operations was reported at $4.37 billion during the fourth quarter. Previously, GE had forecast a cash flow of at least $2.5 billion in Q4, while analysts on average had anticipated $2.6 billion in quarterly cash flow.

The company reduced costs by over $2 billion and also took other measures to save $3 billion in cash during 2020 in order to mitigate the impact of the coronavirus pandemic.

The industrial conglomerate’s power unit reported a 3% year-on-year increase in profit during the latest quarter.

Earnings per share, which exclude special items, were reported at $0.08 during the quarter ended on December 31st, while a consensus of analyst estimates had pointed to earnings of $0.09 per share.

The same media also reported that at least 14 out of 21 surveyed investment analysts had rated General Electric’s stock as “Buy”, while 6 – as “Hold”.