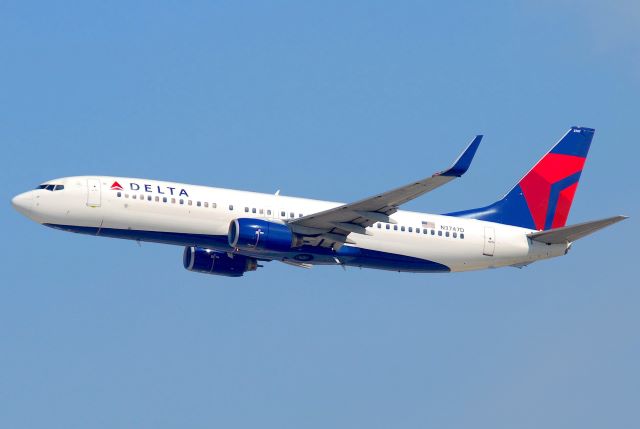 According to Delta Air’s Chief Executive Officer, the air carrier will probably “experience two distinct phases during the next 12 months.”

The first phase is expected to be similar to 2020.

“The second phase will begin only when we reach a turning point with widely available vaccinations that spur a significant return to travel, particularly business travel,” Bastian said in the memo.

“As difficult as 2020 was, in many ways I expect the next 12 months to be even more challenging,” Delta’s Chief Executive also said.

The same media also reported that at least 11 out of 23 surveyed investment analysts had rated Delta Air’s stock as “Buy”, while 10 – as “Hold”. On the other hand, 1 analyst had recommended selling the stock.