Skip to content
Home  »  Stock News   »   Apple shares gain the most in two months on Tuesday, tech giant plans to bolster iPhone production by 30% in first half of 2021 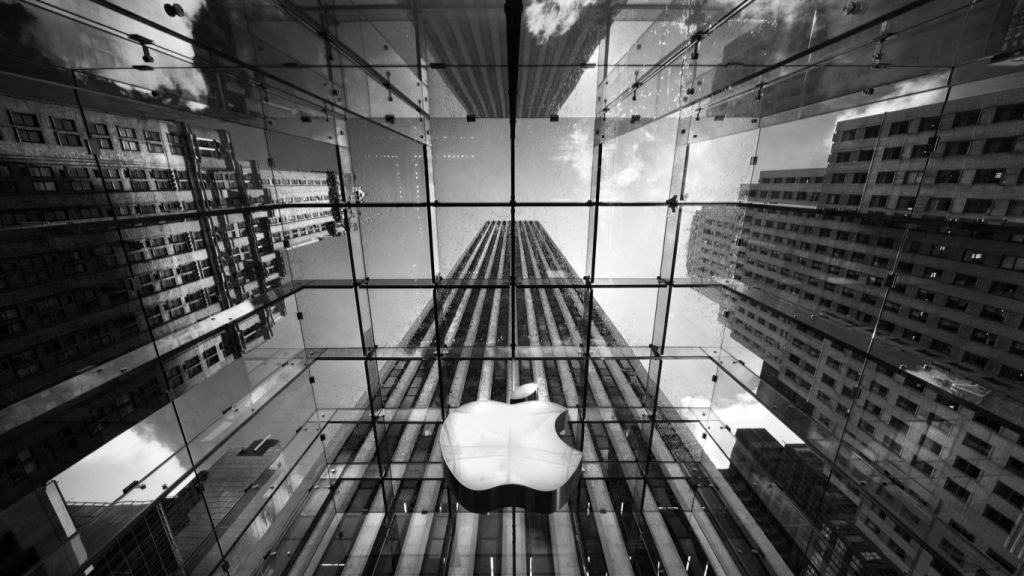 According to a report by the Nikkei newspaper on Tuesday, Apple Inc (AAPL) intends to produce up to 96 million iPhones during the first six months of 2021, or an annual increase of nearly 30%, due to strong demand for the company’s 5G handsets.

According to Nikkei, Apple suppliers have been asked to manufacture between 95 million and 96 million iPhones, including the latest iPhone 12 along with iPhone 11 and SE models. However, the report highlighted such a target might be threatened due to an industrywide shortage of essential components.

Apple intends to manufacture up to 230 million iPhones in 2021, which would represent a 20% surge compared to 2019. Yet, such an objective will be regularly reviewed and revised depending on consumer demand, Nikkei said.

The report also stated that Apple was currently working on a new Apple TV model, while planning an aggressive production schedule for its MacBook Pro and iMac Pro for next year.