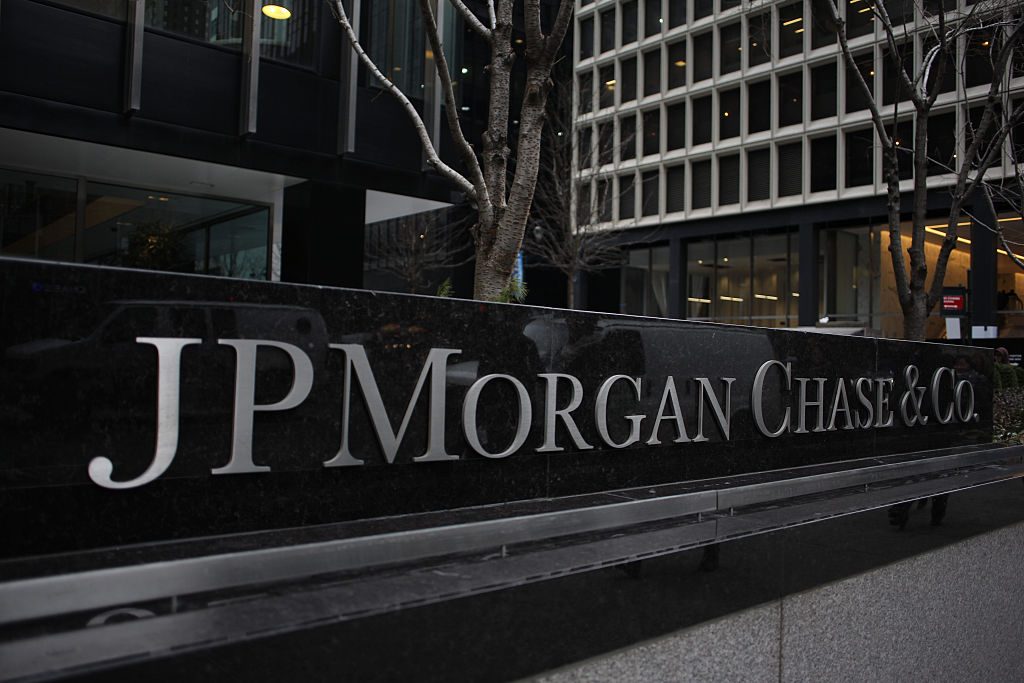 According to a report by Reuters, citing two sources familiar with the matter, J.P. Morgan Chase (JPM) has appointed UBS banker Peihao Huang as the co-head of its Equity Capital Markets (ECM) business in Asia, excluding Japan.

Huang served as UBS’s head of Asia ECM business, but parted ways with the Swiss bank on Monday to become part of J.P. Morgan’s leadership team.

According to one of the sources, Lauro Baja, UBS’s head of Asia Pacific Capital Markets, is expected to cover Huang’s duties.

J.P. Morgan had appointed in October Francesco Lavatelli as the head of its Equity Capital Markets business for the Asia Pacific region.

The same media also reported that at least 15 out of 27 surveyed investment analysts had rated J.P. Morgan Chase & Co’s stock as “Buy”, while 9 – as “Hold”. On the other hand, 2 analysts had recommended selling the stock.