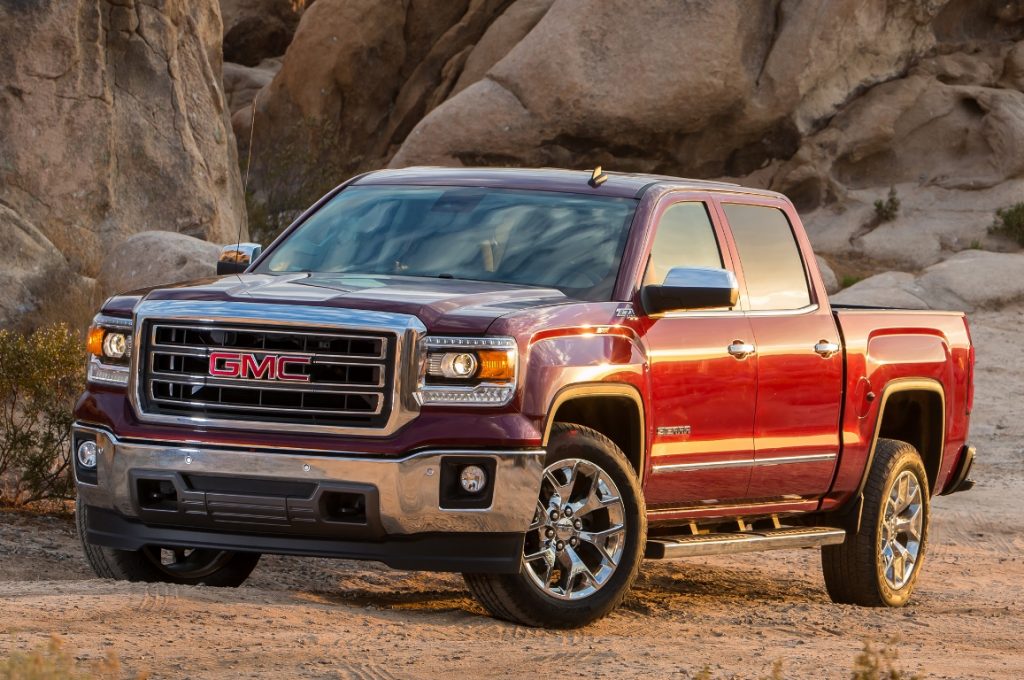 General Motors Company (GM) will have to recall 5.9 million trucks and SUVs equipped with Takata air bag inflators, after its petition to avoid the callback has been rejected by the US National Highway Traffic Safety Administration.

The National Highway Traffic Safety Administration ordered the auto maker to recall the vehicles produced between 2007 and 2014, since the inflators were “at risk of the same type of explosion after long-term exposure to high heat and humidity as other recalled Takata inflators.”

General Motors has said that it could incur $1.2 billion in costs if the company had to replace air bag inflators it had sought to avoid fixing.

According to CNN Money, the 15 analysts, offering 12-month forecasts regarding General Motors Company’s stock price, have a median target of $47.00, with a high estimate of $72.00 and a low estimate of $30.00. The median estimate represents a 4.98% upside compared to the closing price of $44.77 on November 23rd.