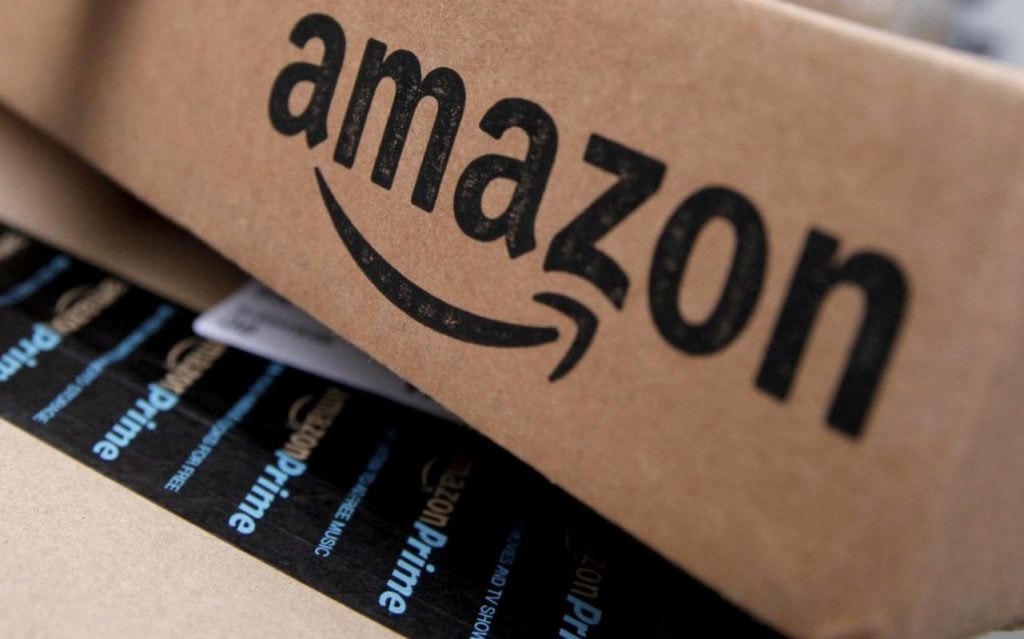 Three more logistics centers have been opened by Amazon in Brazil, the company said on Monday, as it seeks to take advantage of e-commerce boost in the country, resulting from the coronavirus pandemic.

The new sites located in the states of Minas Gerais and Rio Grande do Sul as well as in Brazil’s capital city of Brasilia bring the total number of Amazon logistics centers in the South American country to 8.

According to Amazon’s Brazil head Alex Szapiro, the new sites will immediately increase the number of cities, where Amazon Prime clients can receive deliveries in two business days, from 400 to more than 500.

The expansion, which is expected to create 1,500 direct jobs, increases distribution space by 75,000 square meters, Amazon said. It is the company’s largest expansion since it commenced operations in Brazil in 2012.

Over the past several months, thousands of Brazil-based companies have switched to e-commerce platforms due to social distancing and other virus-related lockdown measures.

The same media also reported that at least 42 out of 49 surveyed investment analysts had rated Amazon.com Inc’s stock as “Buy”, while 3 – as “Hold”.