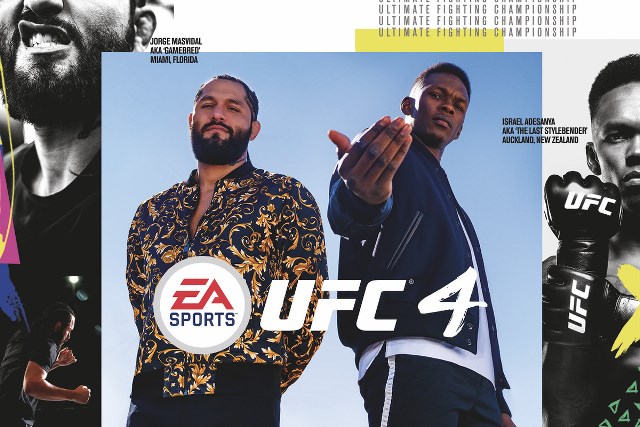 Electronic Arts Inc (EA) and UFC announced on Thursday the extension of their partnership to continue to deliver authentic and innovative mixed martial arts (MMA) games to 2030.

The deal comes at a time when fans worldwide are playing more EA SPORTS UFC than ever before. Over 64 million simulated UFC fights were played during the EA SPORTS UFC 4 launch week, which represents a 125% year-on-year surge in comparison with the prior game edition – EA SPORTS UFC 3.

The announcement comes after EA SPORTS UFC 4 was released for PlayStation 4 and Xbox One on August 14th, a game title that brings the best MMA experience to date. UFC middleweight champion Israel “The Last Stylebender” Adesanya and UFC welterweight contender Jorge “Gamebred” Masvidal can be seen on the game’s official cover.

“We’re thrilled to extend our more than 10-year partnership with the UFC as we continue to build one of the fastest-growing sports franchises in the world, based on the rapidly expanding sport of MMA,” Cam Weber, Executive Vice President & Group GM, EA SPORTS, said in a press release.

“This agreement will allow us to push the creative boundaries of mixed martial arts video games and connect millions more around the world to the culture of the sport.”

The same media also reported that at least 18 out of 32 surveyed investment analysts had rated Electronic Arts Inc’s stock as “Buy”, while 11 – as “Hold”.