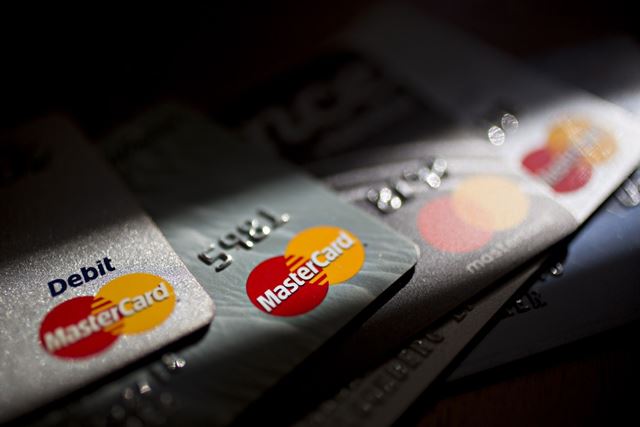 Mastercard Inc (MA) said on Wednesday that overall travel spending would probably not pick up anytime soon, as it reported a sharp drop in its third-quarter earnings.

The company also said that cross-border volume recovery would depend on the timing and the availability of coronavirus vaccines.

Earnings per share, which exclude special items, were reported at $1.60 during the latest quarter, while falling short of analyst estimates of $1.66 per share.

Mastercard also said that cross-border volumes had slumped 36% on a local currency basis.

“While we believe that cross-border will ultimately recover, it will take time for people to build their confidence in the safety of travel,” Mastercard’s Chief Financial Officer Sachin Mehra was quoted as saying by Reuters.

“We believe that is tied to the broad availability of vaccines and therapeutics, likely towards the latter part of next year.”

Mastercard said it expected US retail sales excluding automotive and gas to increase 2.4% during the busy holiday season, with consumer spending mostly focused on electronics, athleisure, clothing and home furnishing.

The same media also reported that at least 26 out of 36 surveyed investment analysts had rated Mastercard Inc’s stock as “Buy”, while 6 – as “Hold”.