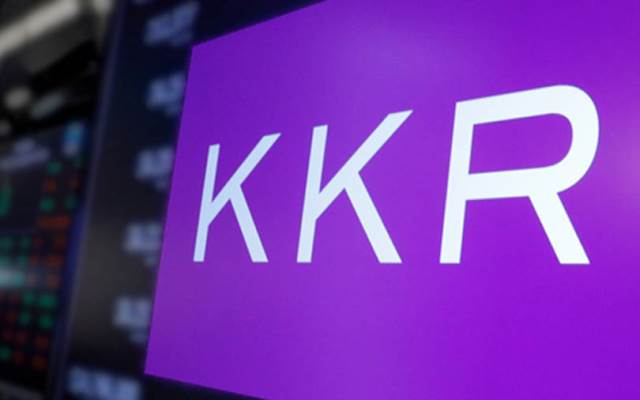 Similar to other e-commerce companies, 1-800 Contacts’ client base and sales have surged during the coronavirus crisis, with many customers taking advantage of its online services.

For almost a decade, 1-800 Contacts was listed on NASDAQ before being acquired by Fenway Partners in 2007.

“KKR brings scale, unlike what we have had previously. At this stage of the growth of our business, it should be great to have access to their scale, resources and expertise,” John Graham, 1800-Contacts’ Chief Executive Officer, was quoted as saying by Reuters.

The same media also reported that at least 13 out of 17 surveyed investment analysts had rated KKR & Co Inc’s stock as “Buy”, while 4 – as “Hold”.