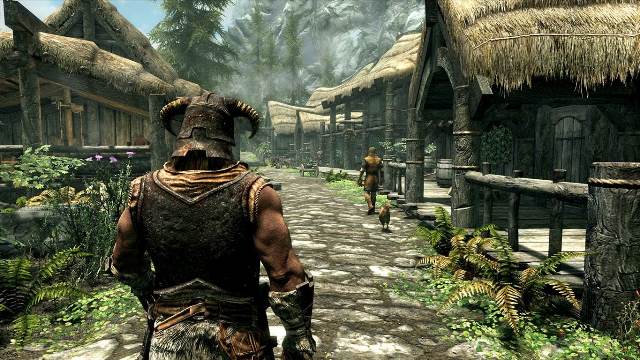 Microsoft Corp (MSFT) announced on Monday plans to acquire ZeniMax Media in a cash deal valued at $7.5 billion. This is going to be the most formidable gaming acquisition Microsoft has ever made, as the software giant aims to bolster its video game catalogue in its fierce competition with Sony.

ZeniMax, which is the parent company of Bethesda Softworks, has created hit titles such as “Doom” and “Fallout.”

After the acquisition completes, Microsoft is expected to own 23 creative studio teams. The company also said it intended to include Bethesda’s future game titles into its monthly Xbox Game Pass subscription service. Currently, the Game Pass has over 15 million subscribers.

The software company said the deal was expected to be finalized during the second half of fiscal year 2021 and it would have a limited impact on adjusted operating income in fiscal years 2021 and 2022.

Microsoft and Sony are scheduled to launch their next-gen gaming consoles in November.

The same media also reported that at least 26 out of 31 surveyed investment analysts had rated Microsoft Corp’s stock as “Buy”, while 3 – as “Hold”.