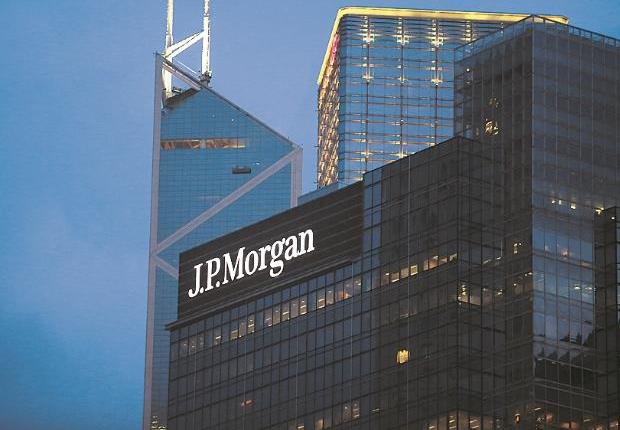 According to a report by the Financial Times, citing a source with knowledge of the matter, several J.P. Morgan Chase employees were fired on allegations they had violated the bank’s code of conduct by misusing funds that were meant to aid businesses to overcome the negative effects of the coronavirus pandemic.

Those persons fraudulently got access to loans under the Economic Injury Disaster Loan (EIDL) program and, in doing so, they had not been acting as employees of the Wall Street bank.

According to the Financial Times, the US bank concluded that some of its own personnel had deposited suspicious EIDL funds into their checking accounts at Chase. Yet, according to the source, these cases represented a “very small” percentage of the total suspicious activity the bank had found.

The same media also reported that at least 17 out of 27 surveyed investment analysts had rated J.P. Morgan Chase & Co’s stock as “Buy”, while 8 – as “Hold”. On the other hand, 1 analyst had recommended selling the stock.