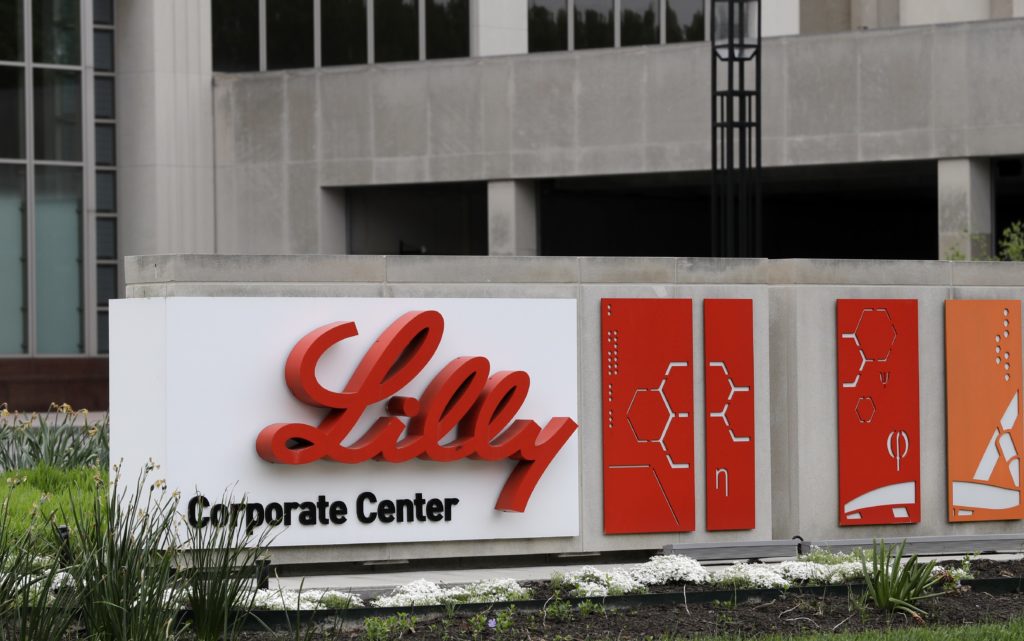 The company also revised up its full-year adjusted earnings forecast.

Eli Lilly’s total revenue dropped 2.4% year-on-year to $5.50 billion during the second quarter. However, sales of the Trulicity drug rose to $1.23 billion, while exceeding a consensus of estimates of $1.21 billion.

Eli Lilly said it had taken a $250 million hit to its second-quarter sales due to a delay in patients beginning new therapies.

Meanwhile, earnings per share, which exclude special items, were reported at $1.89 during the second quarter. In comparison, analysts on average had expected adjusted earnings of $1.56 per share.

The same media also reported that at least 8 out of 15 surveyed investment analysts had rated Eli Lilly and Co’s stock as “Buy”, while 7 – as “Hold”.