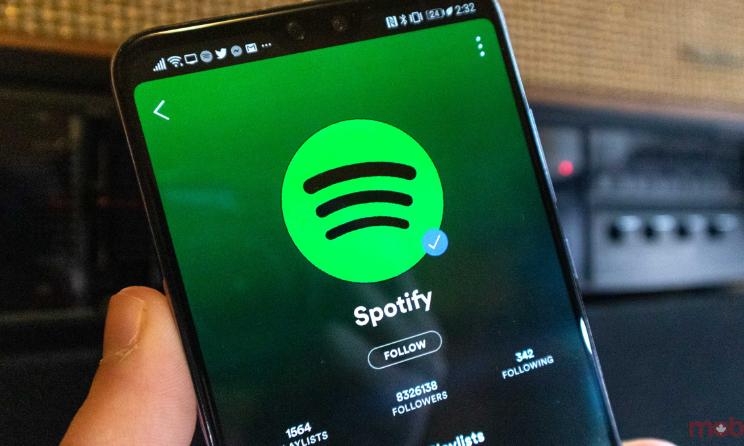 Shares in Spotify Technology gained 12.7% in Thursday trading. The reason for the jump is the news for exclusive Warner Bros. and DC podcasts launching on the streaming platform. For a certain period, Spotify will be the only streaming service that will allow users to stream scripted podcasts with iconic DC and Warner Bros. characters.

In a press release, Spotify, DC and Warner Bros. announced their partnership that is expected to last several years. The three companies will join forces to create original content that will be available to Spotify users only.

Listeners will be able to enjoy a variety of dramatic and comedic podcast series produced by Warner Bros. Meanwhile, the shows powered by DC will include original stories narrated by classic DC Universe characters.

Thanks to the deal between the three major companies, Spotify will have the say on the distribution, marketing and advertising of the exclusive podcasts. Spotify, Warner Bros. and DC will also work together on creating new programs offering original content.

Spotify is working hard on dominating the market by offering podcast content that will appeal to different listeners. Earlier this year, the company closed a deal for the exclusive distribution of Joe Rogan’s “The Joe Rogan Experience”. The deal was estimated at more than $100 million but it ensured Spotify more content that will attract new potential users.

Other deals that Spotify has signed this year include the distribution of a criminal-justice reform podcast narrated by Kim Kardashian and exclusive podcasts with Barack and Michelle Obama. Spotify began focusing on podcasts last year and it continued its hard work towards the improvement of the podcast content on its platform.

The same media also provides the recommendations of 28 investment analysts who have a consensus rating of “Buy” for the Spotify Technology SA stock. Out of the 28 analysts, 15 ranked the stock as “Buy”, 8 as “Hold”, 1 as “Outperform” and 1 – as “Underperform”.