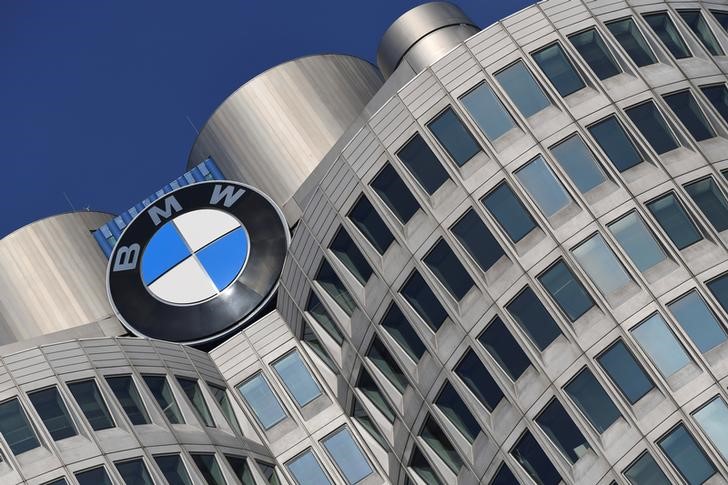 Shares in BMW gained 1% in Friday trading after the company reached an agreement with employee representatives to continue with its redundancy plan. The German carmaker announced that it will shed 6,000 workers in Germany. This measure is taken to cut losses which the company sustained due to the low demand and the lockdowns during the coronavirus pandemic.

The management of BMW and the works council of the company reached an agreement to resort to different methods to reduce the number of employees. The carmaker will rely on early retirements as well as avoiding renewing temporary contracts or hiring new people.

The German carmaker had not reduced its workforce since the financial crisis in 2008. However, the pandemic that put the production on halt in March forced the company to take drastic measures. Out of the 126,000 people that BMW employs globally, 34,000 had to switch to shorter working hours.

As the government started easing lockdown restrictions, in May, BMW began resuming its production. Despite that, the company is currently suffering losses due to the low demand for cars during the recent uncertain times.

In May, the overall number of newly registered vehicles in the European Union dropped by 52% when compared to the same period of the previous year. While there was a slight improvement from the 73% decline in April, it is still not enough to get carmakers producing vehicles at their full capacity.

Last year, BMW shared its plans to shed about 6,000 workers by 2022. After the coronavirus pandemic, the need for job cuts became even stronger as the carmaker had to find a way to reduce its losses.

The same media also offers the recommendations of 24 investment analysts who have a consensus rating of “Buy” for the Bayerische Motoren Werke AG stock. Out of the 24 analysts, 15 ranked the stock as “Buy”, 8 as “Hold” and 1 – as “Underperform”.