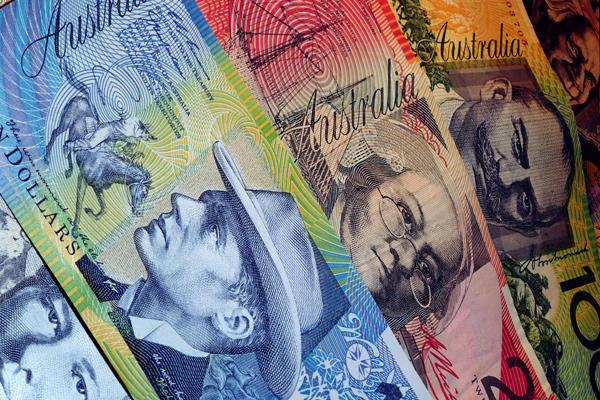 Having retreated to an intraday low after bleak Australian jobs data earlier on Thursday, AUD/USD managed to recoup part of those losses during European trade. However, the upside move encountered resistance in the area near the 0.6900 mark, as fears over coronavirus resurgence weighed on market sentiment.

The US Dollar has regained its safe haven appeal after a rise in new confirmed COVID-19 cases in several US states, while China imposed travel restrictions in Beijing in an attempt to handle a new outbreak of the virus. At the same time, 400 workers have tested positive for COVID-19 at an abattoir in northern Germany, reports stated, which led to local school closures.

A report by the Australian Bureau of Statistics showed earlier Thursday that economy had lost 227,000 jobs in May, or twice as many as expected, following a record job loss of 607,400 in April amid coronavirus-related lockdowns and business closures. Meanwhile, the seasonally adjusted unemployment rate in Australia rose more than expected to 7.1% in May, reaching a level not seen since October 2001. The number of unemployed persons jumped by 85,700 to 927,600 in May, or to the highest level in more than 26 years. The number of people in employment dropped by 227,700 to 12,154,100 last month, the report made clear.

In terms of US economic calendar, at 12:30 GMT the Federal Reserve Bank of Philadelphia will report on manufacturing activity in the area. The Philadelphia Fed Manufacturing Index probably rose to -23.0 in June, according to market expectations, from a level of -43.1 in the prior month. In May, despite that overall activity shrank for a third straight month, manufacturers reported a smaller drop in new orders, shipments and employment.

Also at 12:30 GMT the US Labor Department will report on jobless claims. The number of people in the country, who filed for unemployment assistance for the first time during the business week ended June 12th, probably eased to 1,300,000, according to expectations, from 1,542,000 in the preceding week. The latter has been the lowest number of claims since mid-March. Still, however, the total claims reported since March 21st rose to 44.2 million.