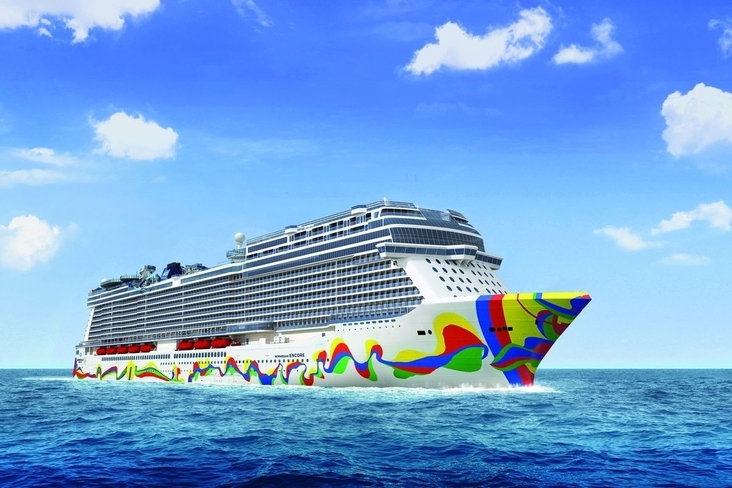 Shares in Norwegian Cruise Line declined 7.2% in Wednesday premarket trading. The reason for the company’s slump was the extension of the cruise suspension period. On early Tuesday evening, the cruise company announced that its Norwegian, Oceania and Regent voyages will not be resumed until the end of September.

The suspended cruises include sailings that were scheduled for the period between August 1 and September 30. The only exception is the Alaska voyages based in Seattle. Norwegian Cruise Line will also suspend some of its October voyages due to restrictions on traveling in some regions. The cruises that will be suspended in October include the Pacific Coastal voyages on the ships Norwegian Bliss and Norwegian Joy. Canada and New England voyages on Breakaway, Gem, Insignia and Seven Seas Navigator will not be possible as well.

The company decided to extend the suspension of its cruises due to the increasing worries about a second pandemic wave. Norwegian Cruise Line added that it will work with the Centers for Disease Control and Prevention in the US, the government and health organizations to make sure that both customers and employees of the company are safe.

Those who have booked cruises that are included in the list of suspended voyages should get in touch with their travel agents or the cruise line. This way, they will receive more information on the canceled cruises.

Cruise operators were hoping that they could start their recovery process pretty soon as the US began lifting travel restrictions. The recent increase of COVID-19 cases, however, put the resumption of voyages on halt and shares of cruise companies started plummeting.

The same media also provides the recommendations of 19 investment analysts who gave the Cruise Line Holdings Ltd. stock a consensus rating of “Buy”. Among the 19 surveyed analysts, 10 ranked the stock as “Buy”, 7 as “Hold”, 1 as “Sell” and 1 – as “Outperform”.