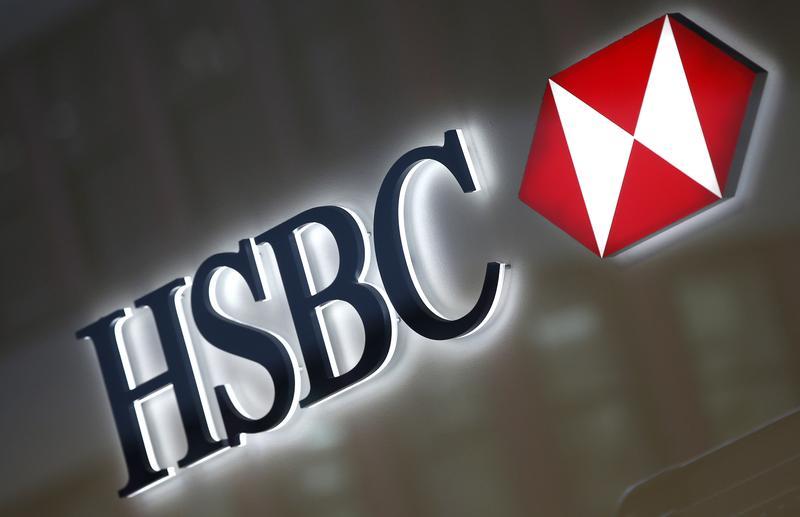 The British bank, HSBC, was on focus in Wednesday trading after it announced plans to lay off about 35,000 of its employees. The shares in the company gained 1% in the early hours of Wednesday trading.

The banking institution was planning to shed a significant number of workers before the huge coronavirus outbreak. Now, as businesses started resuming their activities, HSBC announced that it will proceed with its redundancy plan.

On Wednesday, the company sent a memo to 235,000 of its employees worldwide. In the memo, Chief Executive, Noel Quinn, stated that about 35,000 workers will be laid off. In addition to that, he added that there will be almost no external recruitments. Quinn also stated that while the redundancy was announced in February, now more than ever, the company needs to cut its losses by reducing its workforce.

The British bank considered the job cuts as a part of its restructuring process. This measure is supposed to help the company to cut about $4.5 billion in losses. However, the redundancy was postponed as HSBC stated that it would be wrong to lay off workers during the uncertain time of the pandemic.

As many businesses started reopening in the hopes of economic recovery, HSBC decided to resume its redundancy plan. The biggest number of lost jobs will be most probably in the back office field of the bank’s Global Banking and Markets sector. This division includes HSBC’s investment banking and trading businesses.

The shares in HSBC have declined 27% since the beginning of March. After the devastating pandemic crisis, the company set aside $3 billion to cover loan losses during the first quarter of the fiscal year.

According to MarketBeat, analysts have an average price target of $42.00 for HSBC Holdings PLC. The company has a potential upside of 76.3% from its current price of $23.82. These results are based on 11 research reports conducted in the last 90 days.

The same media also provides the recommendations of 16 investment analysts who have a consensus rating of “Hold” for the HSBC Holdings PLC stock. Out of the 16 surveyed analysts, 6 ranked the stock as “Hold”, 2 as “Buy” and 8 – as “Sell”.