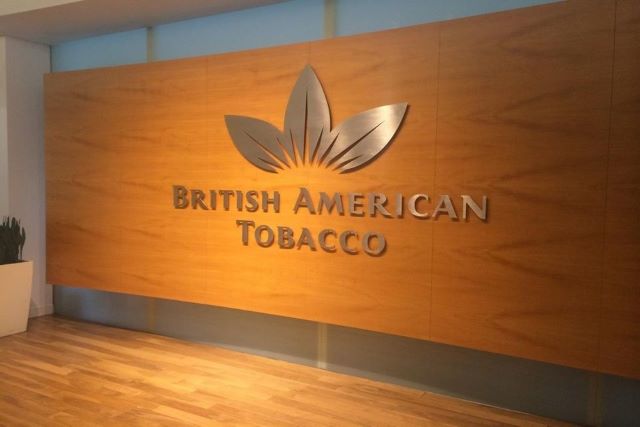 European shares traded lower on Tuesday, with the STOXX Europe 600 Index declining 0.3% in the early trading session. One of the worst performers was British American Tobacco since its shares dropped 2.8%. The reason for the decline was the company’s adjusted forecast for a lower revenue due to the lockdowns during the pandemic.

The company has cut its initial predictions for the year and pushed back its target for sales of £5 billion ($6.3 billion) for products such as vapes. According to British American Tobacco, the reason for the adjusted targets is the prolonged period of lockdowns in the past few months.

During the pandemic, markets like South Africa, Mexico and Argentina did not reach the sales target that would contribute to the company’s growth. What is more, during the shutdown period, authorities in South Africa banned the distribution of alcohol and tobacco products. There was also a noticeable drop in sales in markets such as Bangladesh, Vietnam and Malaysia.

While the previous prediction was for a 5% drop in sales, British American Tobacco readjusted the forecast to a 7% decline. The company also cut its target for the 2020 revenue to 1-3% from the previous much more optimistic growth range of 3-5%. Even though the debt of the company did not change, the forecast for the earnings per share was also downgraded.

Before the pandemic crisis, British American Tobacco made it an objective for 2023 – 2024 to hit a sales target of ₤5 billion for its alternative products. However, the current situation made the company push back this goal to 2025. Despite the bad forecasts, British American Tobacco reassured that it will continue paying dividends at the current rate.

According to MarketBeat, analysts have an average price target of $50.00 for British American Tobacco. The company has a potential upside of 23.8% from its current price of $40.00. These results are based on 1 research report conducted in the last 90 days.

The same media also offers the recommendations of 5 investment analysts who have a consensus rating of “Buy” for the British American Tobacco stock. Out of the 5 analysts, 4 ranked the stock as “Buy” and 1 – as “Hold”.